﻿The Muslim Brotherhood denounces violence and terror in all forms, as they pose a clear threat to the country's stability, Beshr said. 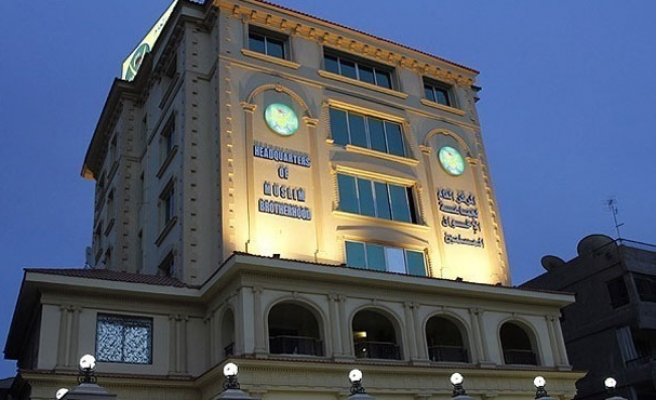 A senior Muslim Brotherhood member in Egypt on Monday dismissed claims by the Interior Ministry that the group had formed a "military wing" tasked with taking up arms against Egyptian security forces.

"The group has not formed any military wings [for use] against the police and army; all our activities are devoted to peacefulness," Mohamed Ali Beshr told Anadolu Agency.

"The Brotherhood denounces violence and terror in all forms, as they pose a clear threat to the country's stability," he said.

On Sunday, the Interior Ministry accused Brotherhood "militants" of being behind a deadly attack on a security checkpoint in the central Beni Sueif province last month that left five policemen dead.

According to the ministry, investigations have revealed that the Brotherhood ordered the formation of a military wing to targeted police and military personnel and facilities.

In recent months, Egypt has been rocked by a number of bombings targeting security sites.

Last month, one such bombing outside the Cairo Security Directorate claimed four lives and injured scores of others.

Two days after the December blast, the government declared the Brotherhood a "terrorist" group despite the group's repeated denials of any involvement in the attack.