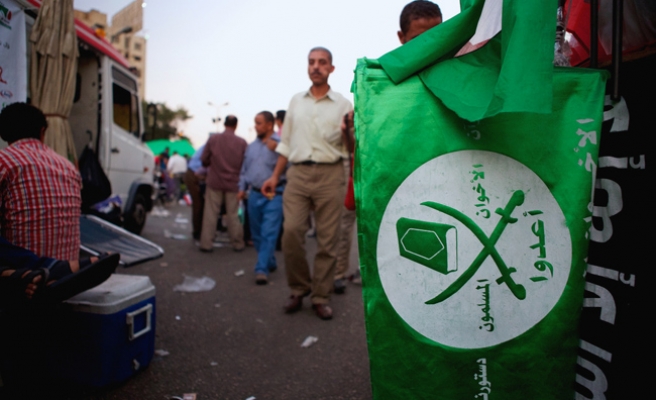 Egypt’s Muslim Brotherhood group has condemned what it described as the Russian-Iranian “occupation” of Syrian territory.

In a Sunday statement, the Brotherhood reiterated its support for the Syrian people and their “uprising against the criminal regime of Bashar al-Assad”.

“We reject all attempts to carve up Syria by Iran, Russia and the Zionists under Arab cover provided by [Egyptian President Abdel-Fattah] al-Sisi,” the Brotherhood statement read.

Russia began flying combat missions over Syria on Sept. 30 in a major escalation of its ongoing military support for the Assad regime.

While Moscow says it is targeting positions in Syria held by the ISIL militant group, the U.S. and its allies say Russian airstrikes are targeting “moderate” forces fighting Assad.

The Russian strikes in Syria have drawn the support of Egypt, with Egyptian Foreign Minister Sameh Shoukry saying they were intended to combat “terrorism”.

Egypt’s Brotherhood, for its part, asserted in its statement: “The Iranian-Russian invasion [of Syria] isn’t aimed at reining in ISIL, but rather targets the real revolutionaries fighting the criminal Assad regime.”

Since mid-2013, when Mohamed Morsi – Egypt’s first freely elected president and a Brotherhood leader – was ousted in a military coup, the Brotherhood has remained the target of a fierce crackdown by the Egyptian authorities.

The crackdown, which remains ongoing, has seen hundreds of Brotherhood members killed and tens of thousands thrown behind bars, including Morsi himself.