The meeting focused on Egypt's position on the crisis in Syria, particularly following the stalemate in Geneva II negotiations, Abdel-Ati wrote in a statement. 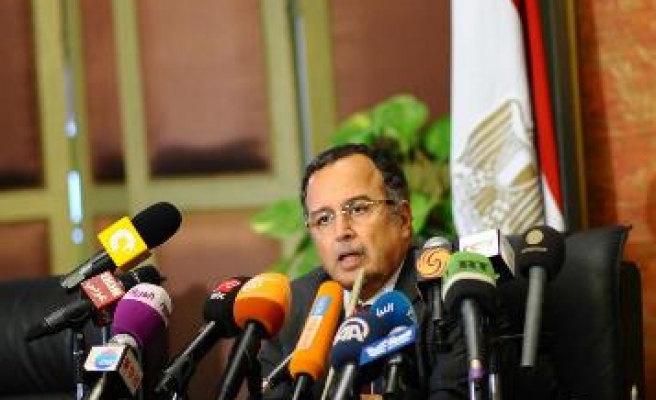 Foreign Ministry spokesman Badr Abdel-Ati said talks between the Egyptian minister and the UN official focused on the developments in the Middle East and Africa, including the situation in Syria and the Central African Republic (CAR).

"The meeting focused on Egypt's position on the crisis in Syria, particularly following the stalemate in Geneva II negotiations, and the need for finding a political solution for the crisis," Abdel-Ati wrote in a statement.

He said the top Egyptian diplomat underlined the importance of commitment to conflict resolution mechanisms approved by the international community in the case of the conflict between the Palestinians and the Israelis.

He noted that Feltman requested Egyptian support for the UN with the aim of ending the deterioration of situation in CAR.

The minister, for his part, promised that Egypt would work hard to honor its commitments to the African nations, the spokesman said.

Feltman arrived in Cairo on Saturday to meet a host of government officials and the Secretary General of the Arab League Nabil al-Arabi.