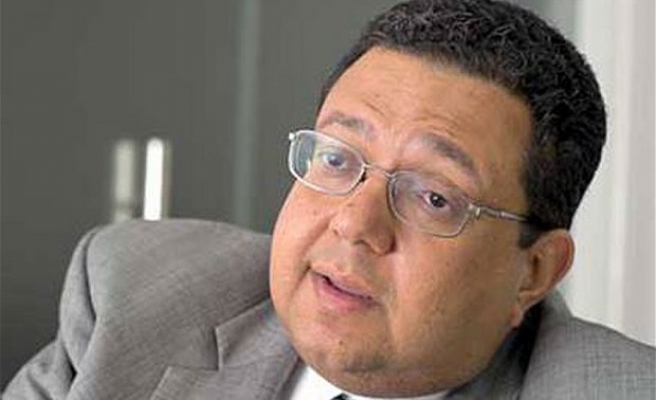 Bahaa Eddin said last Monday that he submitted his resignation to the prime minister, adding that he would feel more comfortable going back to his political party and resuming his legal profession.

The interim government was sworn in on July 16, 2013, two weeks after the ouster of elected president Mohamed Morsi by the country's military following mass protests against his rule.