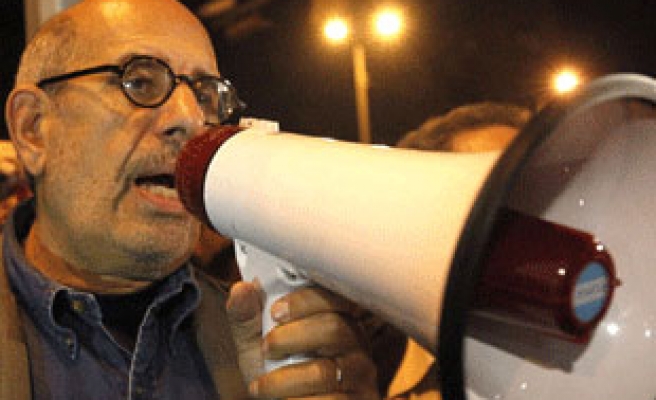 On Wednesday, ElBaradei tendered his resignation hours after security forces moved in to violently disperse two sit-ins staged by Morsi's supporters in Cairo's Rabaa al-Adawiya Square and Giza's Nahda Square. The crackdown left hundreds dead and thousands injured.
"I believe there were peaceful alternatives to ending this social strife and there were acceptable solutions that could have led us to national reconciliation, but things went in the other direction," ElBaradei said in a statement released by his office.

According to the Health Ministry, at least 525 people were killed nationwide in Wednesday's violence, including 289 people cut down during the dispersal of the two pro-Morsi sit-ins.

However, the official death toll remains far below figures given by the pro-Morsi National Alliance for the Defense of Legitimacy, which has put the number of deaths from the Rabaa sit-in alone at 2,600.