Egyptian interim President Adly Mansour granted some of the emergency powers to Hazem el-Biblawi, the appointed prime minister of the transitional government 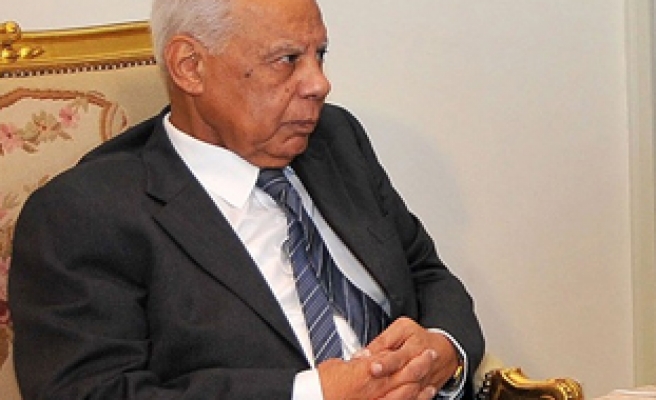 According to a statement released by presidency, Mansour has passed his authorities that came from 4th, 15th and 16th articles of emergency powers law to Biblawi, on Monday.

The article 4 of emergency powers law gives president the authority of issuing orders to military and police forces and taking the minutes about soldiers who act illegally.

President has the authority of commutation, enjoinment and annulment of a penalty without dropping the case except the penalty of voluntary manslaughter or penalty of aid and abet to homicide according to article 15.

According to article 16, the President has the powers of handling the complaints, asking for the validity of investigations and giving opinion about the crimes against the state.