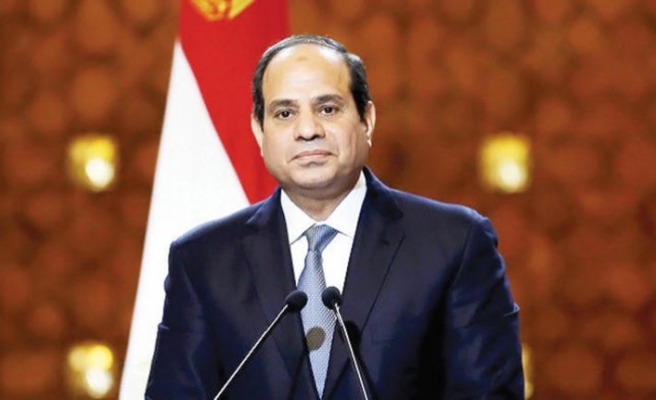 Egyptian President Abdel-Fattah al-Sisi on Monday called for maintaining stability of the Gulf countries, including Qatar.

“The [Gulf] region does not endure anything but stability,” al-Sisi said during a session held on the sidelines of a youth forum held in the Red Sea resort of Sharm el-Sheikh.

Answering a question about Egypt’s support for Saudi Arabia, al-Sisi replied that “Isn’t enough the current state of instability in the region?”

In June of last year, Saudi Arabia, Egypt, the UAE and Bahrain collectively severed ties with Doha, accusing it of supporting terrorism.

The Saudi-led axis also imposed an air/land/sea embargo on Qatar, which continues to vociferously deny the terror allegations.
tually serve as the capital of an independent Palestinian state.