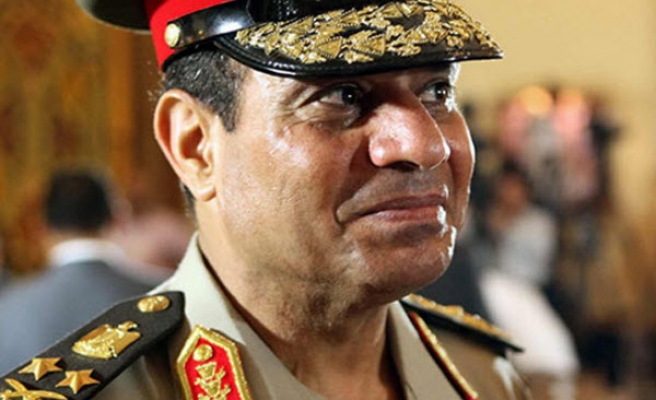 Egyptian Defense Minister Abdel-Fattah al-Sisi and Foreign Minister Nabil Fahmi will head to Moscow later on Wednesday, according to a statement by an army spokesman.

Shoigu and Lavrov visited Cairo in November – the first such visit by a Russian defense minister to the Egyptian capital since 1971.

November's visit came amid reports of a $4 billion Russian arms export deal with Egypt, considered the largest Egypt-Russia arms deal since former president Anwar al-Sadat stopped purchasing weapons from Russia in 1977 and tilted towards the US.

The army chief is widely expected to run for president in upcoming polls, hoping to ride a wave of popular support following the army's ouster of elected president Mohamed Morsi last summer.

Ethiopia is ready to defend her enemy. The army is ready. But the goernment of Ethiopia should also be ready to retilate to any Egyptian diplomatic or military attack.The best prepartion should be to make sure a number of tracketrs and excavtours are available to make sure that we build enough lakes in Ethiopia to stop the water reaching to Egypt. this is the best strategy and cost effective.Cost-effective war.