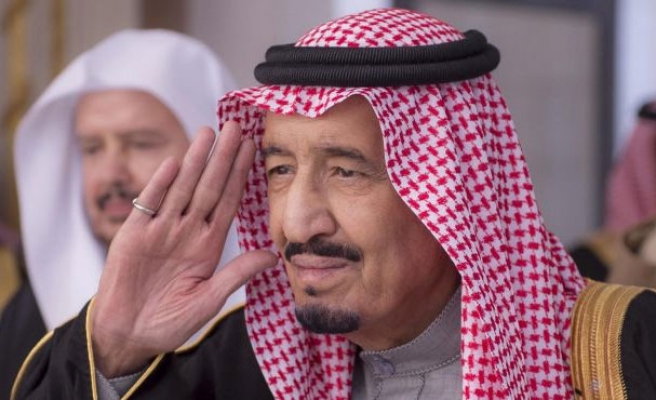 Egypt's  Abdel Fatteh el Sisi met Saudi Arabia's King Salman in Riyadh on Sunday for the pair's first in-depth talks on regional issues at a time of unprecedented turmoil in the Middle East.

The meeting was aimed at strengthening bilateral ties, as well as discussing the crises in the Middle East and addressing security in the Red Sea in light of growing political chaos in Yemen, pan-Arab daily Asharq al-Awsat on Sunday quoted Sisi as saying.

Salman broke official protocol to meet Sisi at the airport, a pointed mark of favour towards the Egyptian president at a time when some Arab media have asked whether the close ties that existed between the two states under the late King Abdullah would continue.

The visit is the latest in an intense flurry of diplomacy in Riyadh, and follows talks between Salman and leaders of all Saudi Arabia's Gulf Arab neighbours, as well as Jordan. Turkish President Recep Tayyip Erdogan will meet him on Monday.

The talks have been billed as an opportunity for the new leader of the United States' top Arab ally and the birthplace of Islam to meet his peers for in-depth discussions after cursory initial meetings last month when they paid condolences over Abdullah's death.

However, the talks may also be aimed at strengthening Arab and Sunni unity in the face of what Riyadh sees as a dual threat from Iran and ISIL militants, analysts say.

U.S. Secretary of State John Kerry will visit Riyadh this week ahead of another round of international talks aimed at finding a nuclear deal with Iran, something that worries Tehran's main regional rival Saudi Arabia.