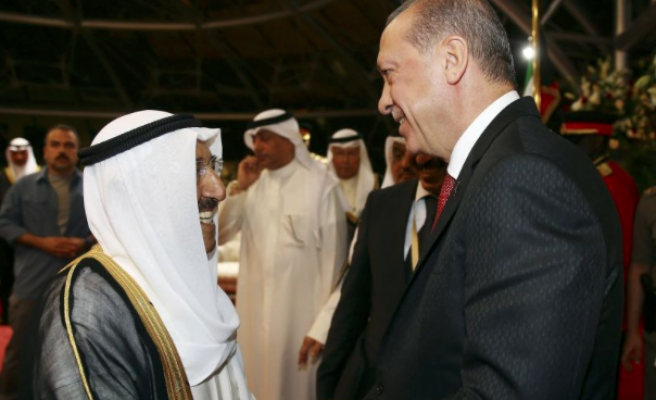 The meeting between the two leaders was held at Bayan Palace, where Turkey’s relations with Gulf countries also came under discussion.

The two leaders also witnessed a signing ceremony of a memorandum of understanding (MoU) for incentives on direct investment and cooperation protocol on science and technology, following the meeting.