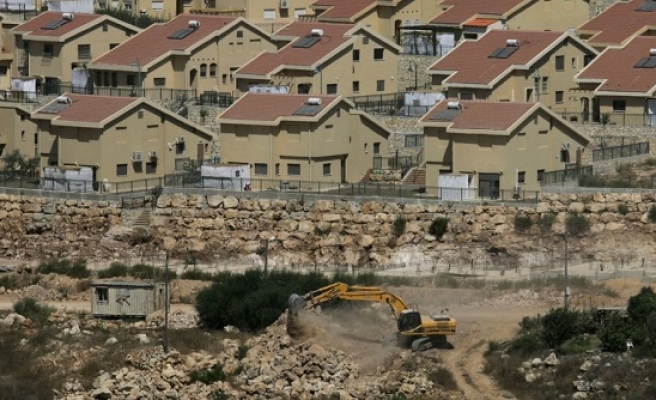 The envoy, John Gatt-Rutter, did not provide a timeframe. But his remarks to reporters Thursday underline European discontent with Israel's continued expansion of settlements in Palestinian territory.

Gatt-Rutter says "there is support within the union to go on." He says there are "more tools" the EU can use.

The EU, Israel's biggest trading partner, is exploring guidelines that would require Israel to label settlement products. It already bars goods produced in settlements from receiving customs exemptions given to Israeli goods.