The declaration was signed on the sidelines of the ongoing Egypt Economic Development Conference, which kicked off Friday in the Red Sea resort of Sharm el-Sheikh. 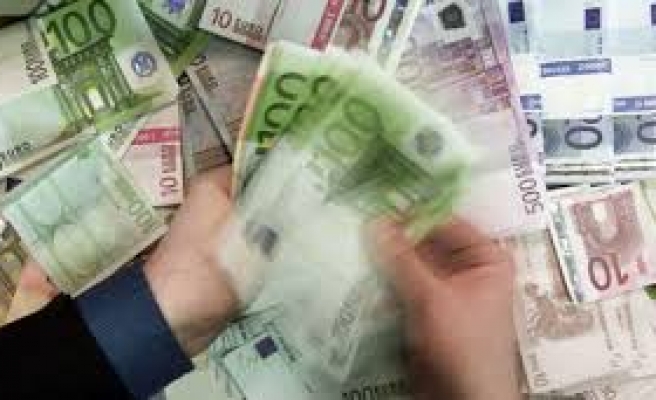 The Egyptian government has signed a joint declaration of intent with the European Bank for Reconstruction and Development (EBRD), which plans to fund projects in Egypt worth nearly €1 billion through 2016.

"The sectors featured in the declaration are part of Egypt's priorities in the upcoming phase," Egypt's Ministry for International Cooperation said in a statement on Sunday.

The ministry said that EBRD plans to finance new projects in both public and private sectors with investments ranging from €700 million to €1 billion through 2016.

The declaration comes as part of EBRD's plan to support Egypt's economy at the current stage and make funding available for a host of sectors, the ministry noted.

The ministry added that EBRD hopes Egypt could benefit from its cumulative expertise in implementing projects in the Middle East and central Europe over the past 20 years.

EBRD, which was established in 1991, opened a permanent bureau in Cairo in 2014 and has so far funded projects in Egypt worth €742 million.