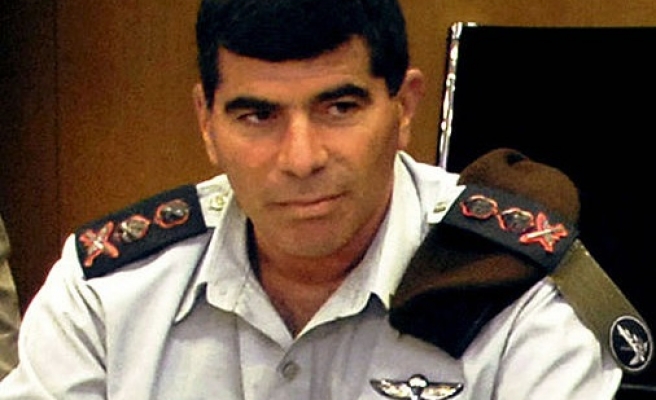 Israeli police on Tuesday called for pressing formal charges against former Israeli army chief-of-staff Gabi Ashkenazi and former army spokesman Avi Benyahu in connection with what has come to be known in Israel as "the Harpaz affair."

The case is named after Lt.-Col. (res.) Boaz Harpaz, who is accused of trying to illegally undermine then-defense minister Ehud Barak's choice of successor to Ashkenazi as army chief-of-staff.

Ashkenazi, for his part, faces charges of breach of trust and passing classified information to an unauthorized source, according to Israeli daily Yedioth Ahronoth.

As for Benyahu, he will be indicted for obstruction of justice, negligently holding a secret document, and breach of trust.

Police recommendations are not legally binding, but they will be submitted to State Attorney-General Yehuda Weinstein, who will decide on whether to accept them and indict Ashkenazi.

The Harpaz affair dates back to August 2010 when it was initially known as the "Galant document."

Ehud Barak, serving as defense minister at the time, had had differences with Ashkenazi over his successor as army chief-of-staff.

Barak had wanted Israeli General Yoav Galant to succeed Ashkenazi, who had preferred General Gadi Eizenkot for the post.

Israel's Channel 2 subsequently published a document, known as "the Harpaz document," which talked about the Barak camp's plan to launch a smear campaign against Askhenazi.

Israeli police, however, eventually decided the document was a forgery.

Israel's state comptroller, who had been involved in the case, concluded that Ashkenazi's assistant, Col. Erez Weiner, had compelled Harpaz to collect incriminating information about Barak and Galant in order to undermine the latter's chances of being appointed to the coveted army post.