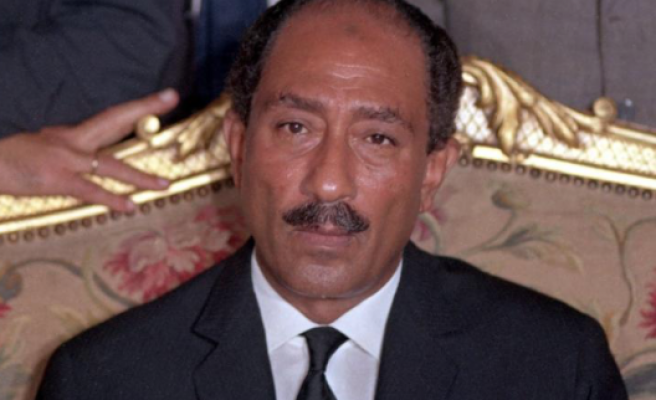 The nephew of former Egyptian president Anwar Sadat is planning to run for presidency in next year’s election in Egypt.

“We all have the right to vie in election as long as we fit the conditions,” Mohamed Anwar Sadat told Anadolu Agency in an exclusive interview.

Egypt will hold presidential election in early 2018 as per the constitution.

The term of incumbent President Abdel-Fattah al-Sisi is set to expire in June of 2018.

Though he is widely expected to run for re-election, al-Sisi has not publicly announced his intention to run for the vote.

“It’s only a few months before the polls, however, no one has yet unveiled his intention to run, including al-Sisi himself, which raises many questions,” Sadat said.

In 2013, al-Sisi, a former army chief, led the military to unseat Mohamed Morsi, the country’s first freely elected president, in a coup.

Morsi’s ouster has escalated political unrest in a country that saw a popular uprising in 2011 that forced long-serving autocrat Hosni Mubarak to step down after three decades in power.