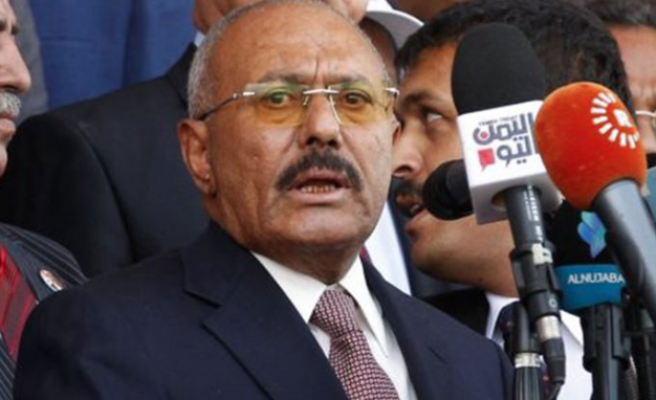 The GPC member, who insisted on anonymity due to the issue’s sensitivity, said that Houthi group had shot Saleh dead after stopping the former president’s car near Sanaa.

According to the same source, Houthi group stopped Saleh’s motorcade some 40 kilometers south of Sanaa before taking him to an unknown location and executing him.

The GPC source also confirmed the death of Yasser al-Awadi, a senior GPC leader and member of Yemen’s parliament, who had been accompanying Saleh when his vehicle was waylaid.

According to the party source, al-Awadi was also shot by firing squad.

Local Yemeni media, meanwhile, is also reporting that Aref al-Zuka, the GPC's secretary-general who had also reportedly been accompanying Saleh, had met the same fate.

Until recently, Saleh’s GPC party had been the primary ally of Yemen’s Shia Houthi group, which overran much of the country -- including capital Sanaa -- in 2014.