A gas cylinder is suspected to be behind the blast 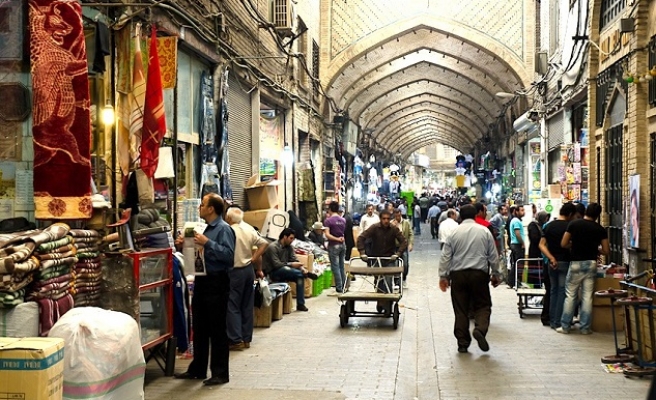 At least a dozen people were injured when a blast ripped through an open-air market in the Iranian capital, local media report said citing officials.

A gas cylinder is suspected to be behind the blast.

Firefighters and emergency crews were dispatched to the scene.

Some of those injured are reported to be in critical condition.