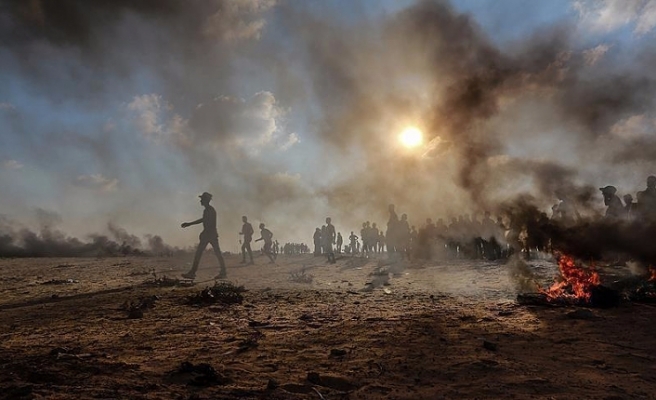 Palestinian President Mahmoud Abbas’ Fatah group has denied reports about the floating of a new Egyptian proposal for healing the inter-Palestinian rift.

“The Egyptians did not present any new paper during our visit to Cairo,” Azzam al-Ahmad, a member of Fatah’s Central Committee, said in press statements.

A Fatah delegation returned to Ramallah on Monday from Cairo after talks with Egyptian officials on inter-Palestinian reconciliation.

The visit came shortly after a delegation from rival Hamas group, which rules the Gaza Strip, held similar talks in the Egyptian capital.

Al-Ahmad said talks with Egyptian officials focused on a paper presented by the Palestinian group for healing the division.

“The Egyptians believe that the Fatah paper is still suitable for healing the division,” he said, going on to cast doubt on Hamas’ readiness to take any move to heal the rift.

There was no comment from Egyptian authorities on al-Ahmad's assertion.

Hamas, for its part, decried al-Ahmad’s statements as a “coup” against Egyptian efforts aimed at achieving Palestinian reconciliation.

“His remarks are an insult to everyone who stands with besieged Gaza, and an insult to the families of the martyrs and wounded,” Hamas spokesman Fawzi Barhoum said in a statement.

“Al-Ahmad's statements are a clear coup against Egypt's efforts and a clear threat to our people in the [Gaza] Strip,” he said.

Egypt has been engaged in a shuttle diplomacy between Fatah and Hamas officials in an attempt to heal the rift that was caused by Hamas’ seizure of the Gaza Strip from Fatah in 2007 after days of street battles.

The two rival groups signed a reconciliation agreement on October 12, 2017; however, the agreement was not fully implemented due to major disagreements between them over several issues.