A monitor reports on Syrian regime's raid on opposition-held area 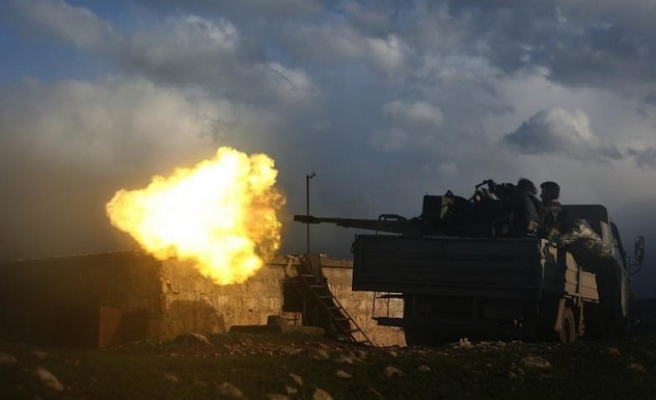 The raids follow a lull in strikes brought by an unprecedented ceasefire that has largely held since coming into force on February 27.

"At least five civilians were killed in Syrian air force raids on the Salhin neighbourhood," according to Observatory director Rami Abdel Rahman.

He said 10 people were also wounded in the air strikes but warned that the toll could still rise as there were people trapped under the rubble.

An AFP correspondent in the city said the raids struck a mosque in Salhin.

On Thursday, a child was killed in regime bombardment of the opposition-held neighbourhood of Myassar, also in Aleppo city, said the Britain-based Observatory which monitors the Syria conflict.

More than 270,000 people have been killed since Syria's conflict first broke out in March 2011.