ISIL claims responsibility for attack in statement shared on Twitter 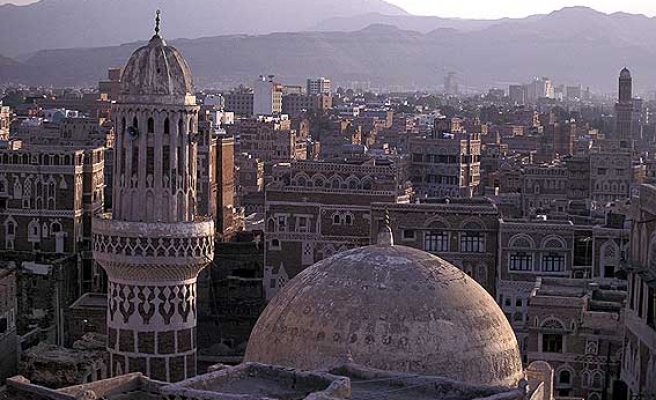 Five people were killed and scores were injured late Tuesday in a suicide attack at a mosque in Yemen’s capital Sanaa, a security source said.

The source said the bomber detonated his explosive vest inside al-Nour Mosque in the northern Nahda district.

ISIL claimed responsibility for the attack in a statement shared on Twitter by the militant group’s supporters.

Earlier Tuesday, ISIL claimed responsibility for a major attack that targeted the Aden headquarters of the Yemeni government and killed 15 troops from the Saudi-led international coalition.