Raid was aiming at detention of susupected Hamas member 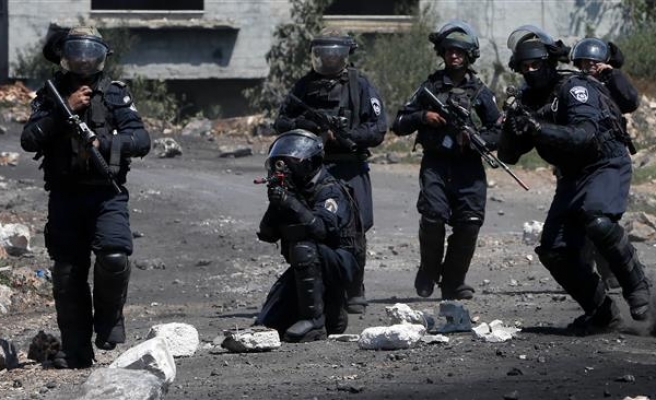 Five Palestinians were wounded in a raid in the occupied West Bank to arrest a Hamas member, the Israeli army and local medical officials said on Tuesday. Besides one Israeli border policemen was wounded by a friendly fire as well.

The fate of the wanted man was not immediately clear. The army said soldiers demolished a house, in the city of Jenin, in which he was suspected of hiding and opened fire.

A Hamas source in Jenin said the suspect was Bassam al-Saadi, a member of the Islamic Jihad group. The source said two Hamas activists were detained by the Israeli forces.

In a statement, the army said hundreds of Palestinians had gathered at the scene during the operation late on Monday.

Palestinian officials condemn this practice as an encroachment on the limited self-rule they hold in parts of the Israel-occupied West Bank.