Ahmed Shafiq, who plans to run in Egypt's 2018 presidential polls, says Emirati authorities are not allowing him to leave 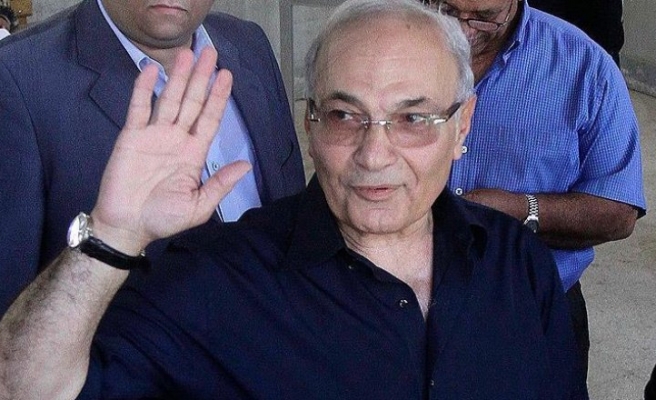 Former Egyptian Premier Ahmed Shafiq said on Wednesday the United Arab Emirates (UAE) was preventing him from travelling to his country after he announced his plans to run in Egypt's presidential elections next year.

In an exclusive interview with Qatar-based Al Jazeera television, Shafiq -- the last prime minister from Egypt’s Hosni Mubarak era -- said he was satisfied with his residence in the U.A.E. but complained that Emirati authorities were not allowing him to travel to Egypt.

"I am surprised that the brother U.A.E. authorities are blocking my journey to Egypt because of reasons I do not know and understand," he said.

Shafiq said he wanted to meet Egyptian workers in the U.A.E. as part of his election campaign before he goes to Egypt.

“Despite my gratitude and appreciation for the U.A.E.’s hospitality, I reject the interference in the affairs of my country and preventing me from exercising my constitutional right by obstructing my participation in a national and sacred event.”

He urged the U.A.E. authorities to lift the restrictions and allow his freedom to travel.

“I pledge to my nation that I will not stay away from my duty, no matter what.”