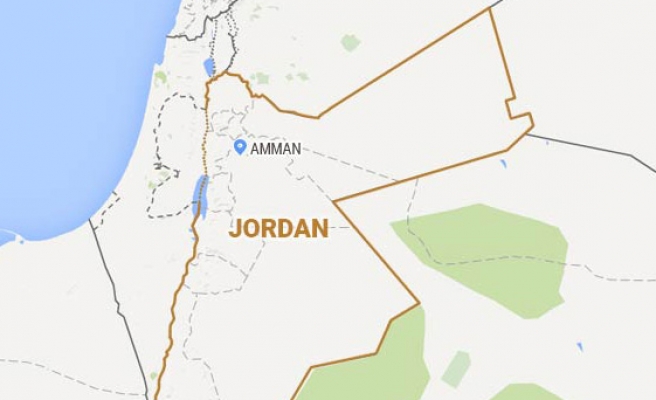 Fourteen Palestinian pilgrims were killed and 36 others injured when their bus overturned in southern Jordan near the Saudi border on Wednesday, emergency services said.

Jordan's civil defence officials said the driver of the bus lost control of the vehicle around 320 kilometres (200 miles) south of Amman and warned that the toll could rise, given the severity of the injuries.

The group had been heading to Saudi Arabia for the umrah pilgrimage, which along with the more important annual hajj attracts millions of Muslims from around the world.