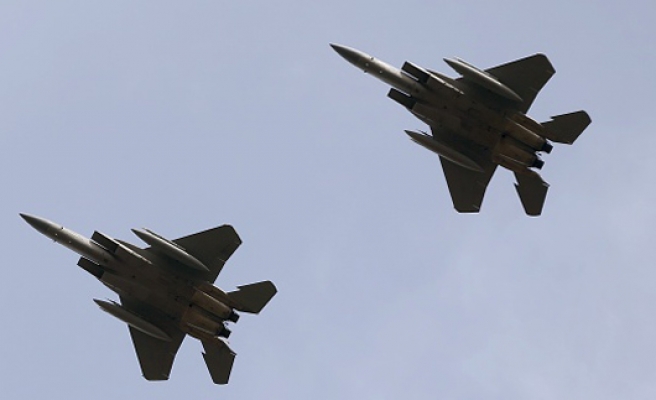 France announced its first air strikes against the ISIL group in Syria on Sunday, following its decision to expand its bombing campaign against the armed group from neighbouring Iraq.

The president's office said the strikes hit targets identified during reconnaissance missions conducted over the past fortnight.

The operation to "fight the terrorist threat" of ISIL was coordinated with regional partners, a brief statement said.