Egypt's air force bombed ISIL targets inside Libya on Monday, a day after the group released a video appearing to show the beheading of 21 Egyptians there. 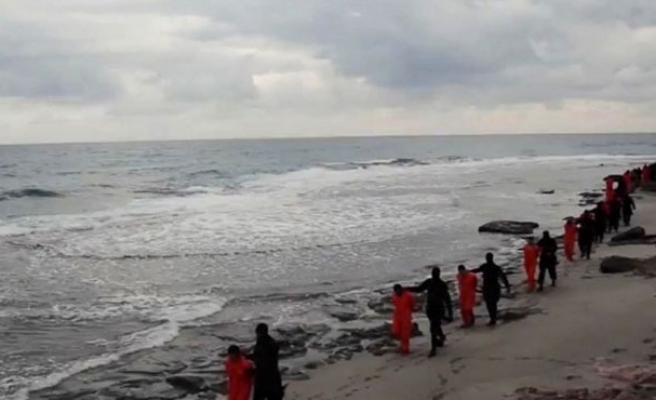 French President Francois Hollande and his Egyptian counterpart called on Monday for the United Nations Security Council to meet over the security situation in Libya and take new measures after Egypt's air force bombed ISIS targets there.

Hollande and Egyptian President Abdel Fattah Al-Sisi spoke on the telephone a day after the group released a video appearing to show the beheading of 21 Egyptians in Libya, Hollande's office said in a statement.

"They underscored the importance of the (U.N.) Security Council meeting and of the international community taking new measures to face up to the danger" of the Islamic State, the statement said.