Paris prosecutors have opened a preliminary investigation into the assets in France of the uncle of the Syrian president. 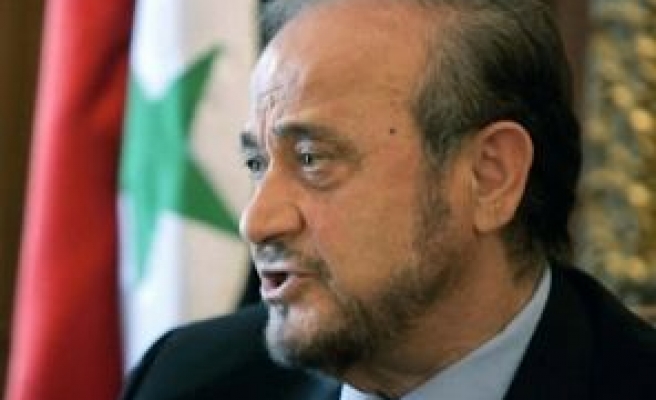 Paris prosecutors said on Monday they had opened a preliminary investigation into whether an uncle of Syrian President Bashar al-Assad illegally acquired millions of dollars of assets in France.

He is widely held responsible for crushing a 1982 Islamist uprising against his brother, then-president Hafez al-Assad, Bashar's father, in which many thousands were killed. He later turned against the Syrian government and now lives in exile in France and Spain.

His lawyer has denied any wrongdoing by his client, telling Reuters last week that his real estate holdings dating back to 1984-1986 were both legal and transparent.

In a preliminary investigation, police determine whether there is enough evidence to open a formal investigation.