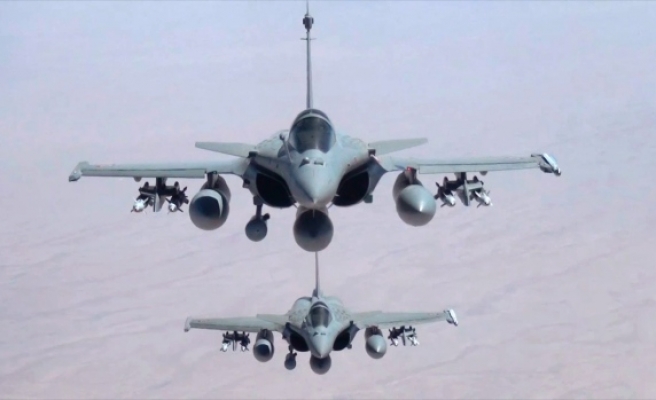 "The pace of the interventions will be accelerated and France will play its role in this," Hollande said in a speech to ambassadors.

His comments came after a meeting by the defence ministers of seven countries in the coalition, who said their strategy was to free the ISIL "power centres" of Raqqa and Mosul in Iraq and Syria.

"They also decided to reinforce support to Arab and Kurdish forces fighting ISIL on the ground," he said.

Hollande told ambassadors that 2016 must be a "year of transition" in Syria, which is entering its fifth year of war.

Peace talks are due to take place with all parties on Monday.

"The moderate opposition has agreed to attend. The key question of who will govern Syria should not be avoided," he said.