Abdullah al-Bashir has officially been confirmed as the new replacement for ousted commander Salim Idriss. 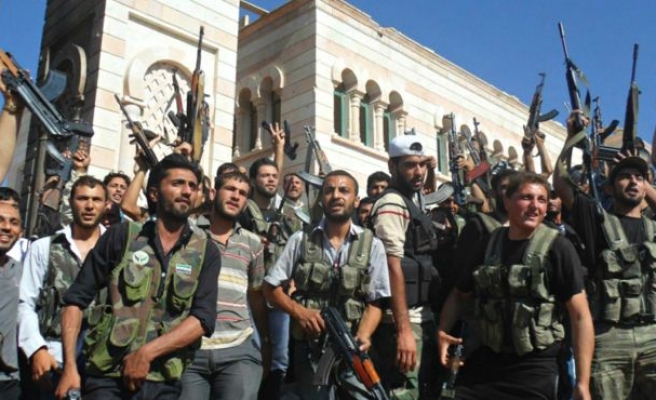 A dispute over who will lead the Free Syrian Army was resolved Friday after two days of talks in Istanbul between different ranks of the National Coalition for Syrian Revolutionary and Opposition Forces.

According to information obtained by Anadolu Agency, the coalition approved the appointment of veteran field commander, Abdullah al-Bashir to the post.

The army split over the removal of Idriss, who rejected his dismissal and said ground commanders intended to cut links with the interim defense minister, Assad al-Mustafa.

In order to settle the dispute, the coalition convened in Istanbul on Thursday under the chairmanship of the coalition president Ahmad Jarba.