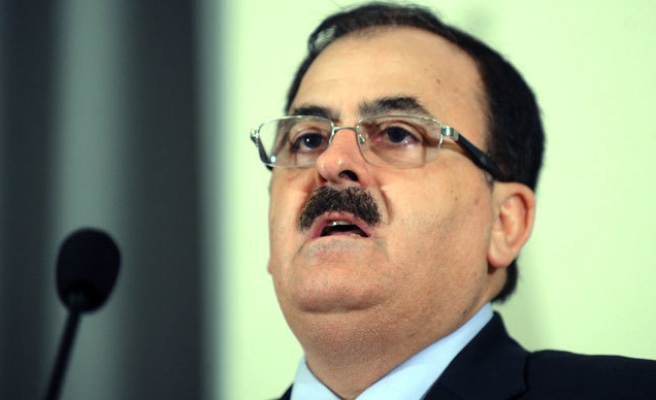 The Syrian Free Army (FSA) has sacked its leader and replaced him with a more experienced field commander as part of a revamp of forces fighting President Bashar al-Assad, opposition sources said on Monday.

A statement by the FSA's Supreme Military Council said it replaced General Selim Idriss, who had served in the Corps of Engineers of Assad's army, with Colonel Abdelilah al-Bashir, head of FSA operations in the province of Qunaitera on the border with the Israeli-occupied Golan Heights.

The decision was prompted by "the ineffectiveness of the command in the past few months... and to provide leadership for military operations against the criminal regime and its allies from terrorist organisations," said the statement.

The announcement was made on Sunday after a Supreme Military Council meeting in Turkey attended by Asaad Mustafa, defence minister in a provisional government set up by the opposition last year, the sources said.

Dissident rebels have long been wary of accepting leadership by Idriss, who has spent most of his time outside Syria since helping create the Supreme Military Council in Dec. 2012.