The FSA's Supreme Military Council announced on Monday that it dismissed General Selim Idriss and replaced him with General Abdelilah al-Bashir. 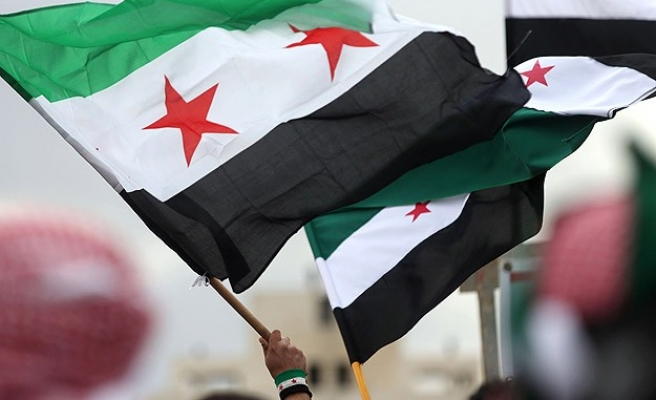 The Free Syrian Army’s (FSA) army's ground commanders, loyal to ousted army chief Salim Idriss, rejected the appointment of a new chief, saying they will only take orders from Idriss.

The Supreme Military Council of the Free Syrian Army, supported by the West, discharged Idriss and appointed veteran field commander, Abdullah al-Bashir, to the post on Sunday.

Idriss posted a video online on Wednesday, rejecting his dismissal and saying that ground commanders intend to cut their relations with the interim Minister of defense, Assaad Moustafa, who recommended the appointment of al-Bashir as new chief.

“No group has the right to take a crucial decisions that do not represent the views of the forces working on the ground,” said one of the ground commanders supporting Idriss.

President of the National Coalition for Syrian Revolutionary and Opposition Forces, Ahmad Jarba, responded to the video late Wednesday, saying the Syrian Free Army would be reorganized. He also called all forces to remain by the instructions of the Syrian revolution, supporting al-Bashir.