Free Syrian Army will not join US coalition

Colonel Riad al-Asaad, the leader of the Free Syrian Army, said it would not join the alliance against the Islamic State unless it receives assurances on toppling the Syrian regime 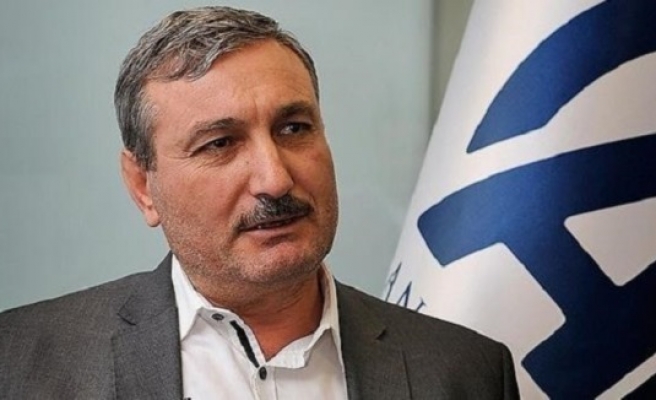 The Free Syrian Army will not take part in U.S. plans for destroying the Islamic State, the group’s founder said.

Colonel Riad al-Asaad said opposition forces would want assurances about the overthrow of President Bashar al-Assad before joining a coalition against IS.

He said: “If they want to see the Free Syrian Army on their side, they should give assurances on toppling the Assad regime and on a plan including revolutionary principles."

The Free Syrian Army, comprised mostly of soldiers who have defected from the Syrian armed forces, has been the main opposition group to receive support from the West.

As part of the strategy for “degrading and ultimately destroying” IS, the U.S. has said it will attack IS militants in Syria as well as expand the scope of air strikes in Iraq.

U.S. Secretary of State John Kerry arrived in Turkey on Friday to coordinate action against IS. On Saturday he will travel to Egypt, one of 10 Arab states to have joined the coalition against IS, pledging to take action to stop the flow of foreign recruits.

Turkey has refused to allow its air bases to be used to attack the jihadist group and did not sign the declaration.