The interior ministry confirmed the attack, but only said that a "foreigner" had been killed and two other people wounded in the shooting. 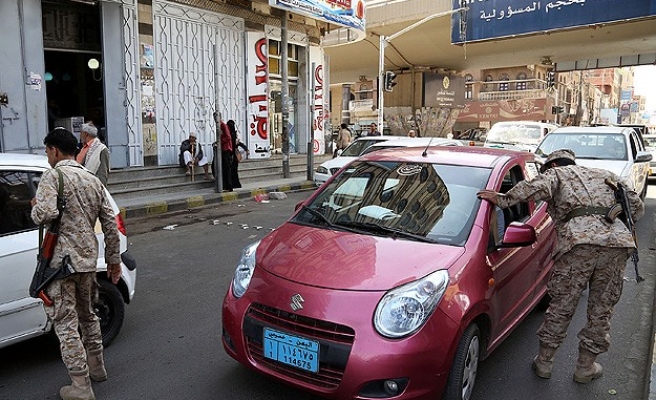 A French diplomat was killed and two others injured on Monday in the center of Yemeni capital Sanaa, a senior security source has said.

The source, who asked not to be named, said the attack was carried out by unidentified militants near the French embassy in Sanaa.

"The victims worked in the embassy," the source said, declining to give any further information on the two French diplomats or the perpetrators of the attack.

Yemen has been dogged by turmoil since pro-democracy protests in 2011 forced autocratic president Ali Abdullah Saleh to step down after 33 years in power.