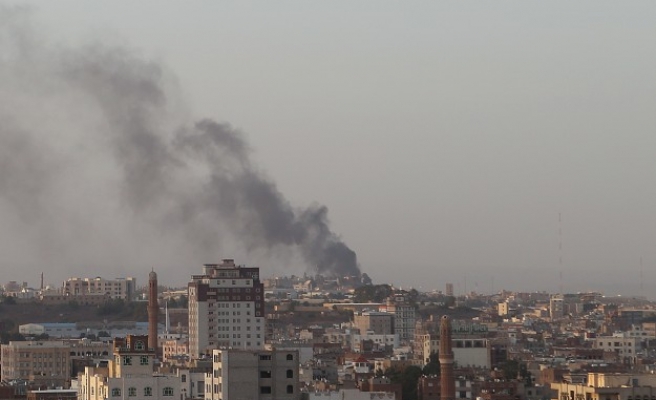 The French embassy in Yemeni capital Sanaa will be closed until Sunday for "security reasons," according to a diplomatic source in the mission.

"The embassy decided to close until Sunday for security reasons," the source told The Anadolu Agency on condition of anonymity, giving no further details.

The Arab country has been hard hit by political turmoil since a popular uprising that erupted in 2011 toppled longstanding president Ali Abdullah Saleh one year later.

Since September, Shiite Houthi militants have been in almost virtual control of Sanaa and seeking to expand their control beyond it.

This has pitted the Shiite group against both Al-Qaeda, which is said to remain active in politically fractious Yemen, and allied tribes.