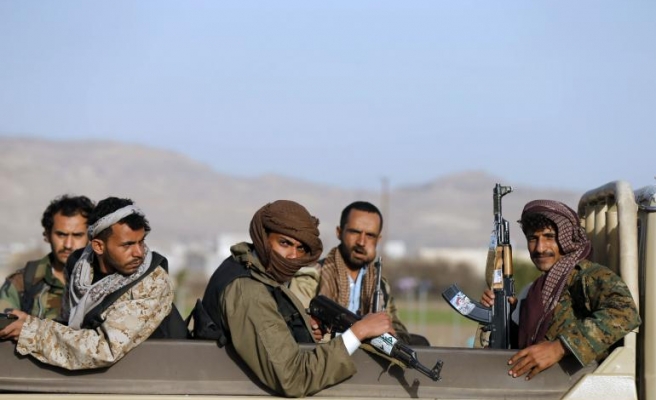 World Bulletin / News Desk
The French embassy in Sanaa closed to the public on Monday due to ongoing turmoil in the fractious country, an embassy source has said.

"The consular section has been closed due to security and political conditions," the source told The Anadolu Agency.

The closure comes one week after the US embassy in Sanaa likewise closed to the public due to the ongoing instability.

Yemen has been dogged by instability since the Shiite Houthi group seized control of capital Sanaa last September before moving on to establish control over other parts of the country.

The turmoil forced President Abd Rabbuh Mansour to tender his resignation last month amid a push by the Houthis to consolidate their control.

The Houthis' rise has pitted the Shiite group against local Sunni tribes and Al-Qaeda, the latter of which is said to remain active in the country.

Yemen has remained in a state of tumult since pro-democracy protests forced autocratic President Ali Abdullah Saleh to step down in 2012.