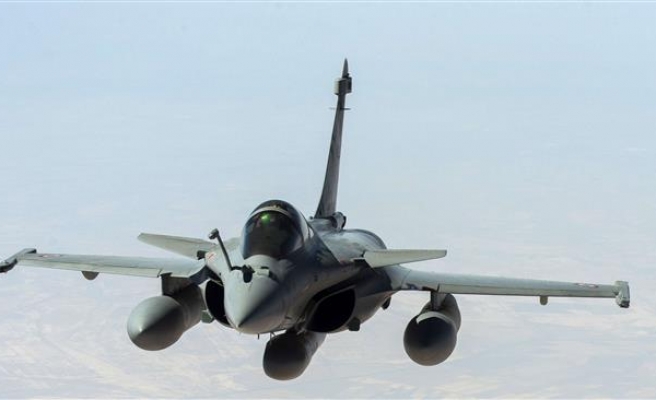 France carried out its first reconnaissance flights over Syria on Tuesday, the Defense Ministry said.

“These surveillance flights will determine what action can be taken when the time comes,” Foreign Minister Laurent Fabius later told reporters.

President Francois Hollande announced Monday that France would begin reconnaissance flights to “locate the command and intelligence centers of ISIL in Syria.”

The air force jets are not under the command of the anti-ISIL coalition, he added. France is part of the coalition but until now its air operations were limited to Iraq.