The French Foreign Ministry made it clear the lawmakers did not represent France, which opposes any rapprochement with the government of Bashar al-Assad. 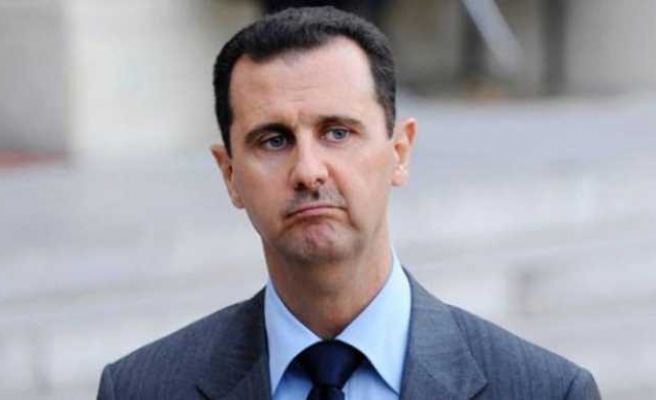 A cross-party group of French lawmakers held talks with Syrian officials in Damascus on Tuesday, the first such contacts in the Syrian capital since the closure of France's embassy there in 2012.

However, the French Foreign Ministry made it clear the lawmakers did not represent France, which opposes any rapprochement with the government of Bashar al-Assad.

"This is an initiative of parliamentarians which, in accordance with the separation of powers, has not been agreed in conjunction with the foreign ministry," a ministry spokesman said.

The delegation was led by Gerard Bapt of France's ruling Socialist Party and includes officials from the lower and upper houses of parliament. The trip was not approved by French parliament's foreign affairs committee.

They are due back in Paris on Thursday.

Some European countries which withdrew their ambassadors from Syria are saying privately it is time for communication with Damascus, even though that is staunchly opposed by Britain and France, which argue that Assad has lost all legitimacy.

This makes a change in EU policy unlikely, but the debate underlines a predicament for Western states which ostracised the government at the start of the crisis, imposed sanctions, and four years on still find Assad in power.

France this week said its Charles de Gaulle aircraft carrier had started military operations against ISIL inIraq. It was the first country to join the U.S.-led coalition in air strikes there but has ruled out striking the group in Syria.