Visit marks first such diplomatic contact with Syria since closure of French embassy in Damascus in 2012. 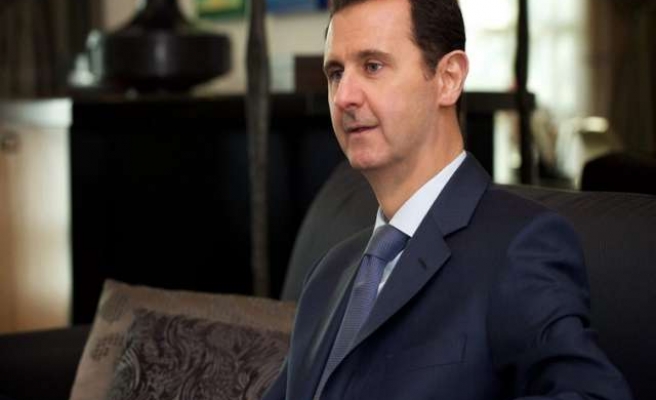 The group, led by Gerard Bapt of France's ruling Socialist Party and including officials from the lower and upper houses of the country's parliament, marked the first such diplomatic contact with Syria since the closure of the French embassy in the Syrian capital in 2012.

Jacques Myard, a deputy from the Union for a Popular Movement group (UMP), told the AFP news agency: "We met with Bashar al-Assad for a good hour. It went very well."

He declined to disclose the content of the conservation.

Myard had told the French parliament ahead of the visit: "This is a personal mission, to see what happens, hear and gather information."

Government spokesman Stéphane Le Foll said on Wednesday the visit was a "personal initiative" and "not an official initiative of France".

The French Foreign Ministry has previously stated the group, which also included UMP lawmaker Jean-Pierre Vial and Mayenne senator François Zocchetto of the Union of Democrats and Independents, did not represent France, which opposes any rapprochement with the government of Syrian President Bashar al-Assad and holds it responsible for the deaths of more than 210,000 people since 2011.

France deployed its nuclear aircraft carrier the Charles de Gaulle for military operations against Daesh, or the ISIL in Iraq, earlier this week, but has ruled out using it to strike the group in Syria.