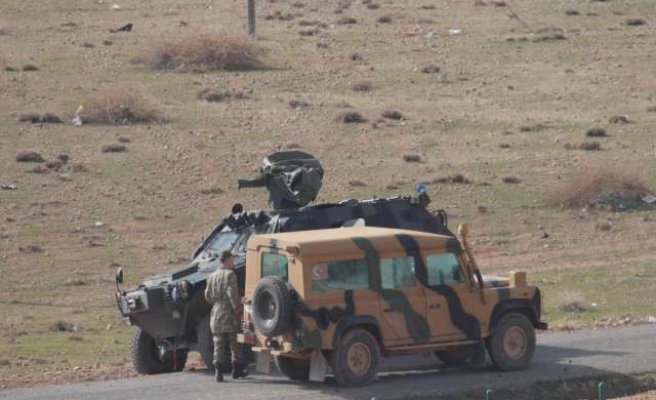 The new batch of Peshmerga fighters will replace an existing unit in Kobani.

Turkey had allowed the passage of 150 Peshmerga fighters to enter Kobani through its borders on Oct. 29 to fight alongside Kurdish groups battling the ISIL fighters.

The new batch also consists of around 150 fighters, who were flown in a private plane from Iraq’s Erbil International Airport to Turkey's Sanliurfa Airport Tuesday mid-afternoon.

According to the security officials, the Peshmerga troops passed through Sanliurfa’s Suruc town under high security before they reached Kobani.

The entire route of the convoy was closed to traffic when it passed through the province's main highway.

According to an AA reporter at the scene, the new unit is equipped with latest weapons and ammunition.

The Iraqi army and Peshmerga have been battling the ISIL in Iraq since mid-June, when the militants took control of Mosul, the second largest city in Iraq. The militant group is now said to be in control of large swathes of territory in Iraq and Syria.