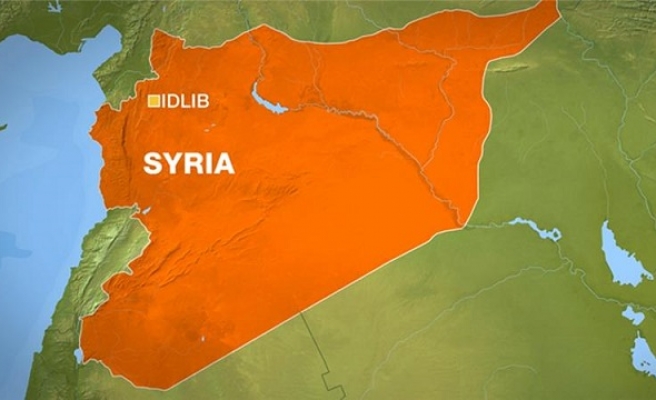 The Army of Conquest has seized all of Idlib province and has advanced west towards Latakia, the stronghold province of embattled Syrian President Bashar al-Assad.

The alliance is also fiercely opposed to the ISIL group, which Russia insists it is targeting.

On Twitter, a member of the Army of Conquest said "the alliance of Russian pigs launched its operations... by destroying a mosque in Jisr al-Shughur and flattening it."

Russia launched its first air strikes in war-torn Syria on Wednesday, striking opposition-held areas in the central provinces of Homs and Hama.

Russian Foreign Minister Sergei Lavrov said the Russian military has only struck "terrorist groups," but France and the United States immediately expressed doubts that Moscow was targeting IS.