Funeral prayer to be performed for Khashoggi

Son of slain journalist says prayer in absentia for his father will take place in Mecca, Medina 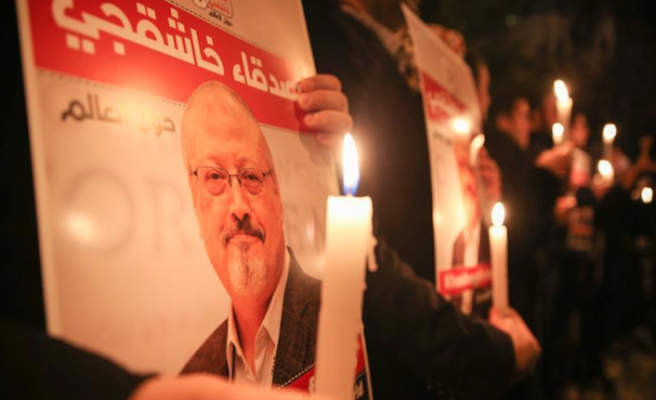 A funeral prayer in absentia will be performed for slain Saudi journalist Jamal Khashoggi in Mecca and Medina on Friday.

Salah Khashoggi, son of murdered Washington Post columnist, said on Twitter the prayer will be performed in Medina following the morning prayer, as well as in Mecca following the Friday prayer.

Salah said earlier that condolences for his father will be accepted from Friday to Sunday in house in Jeddah.

His body has yet to be returned to his family, which has been requesting its return, amid reports that it was chemically dissolved.