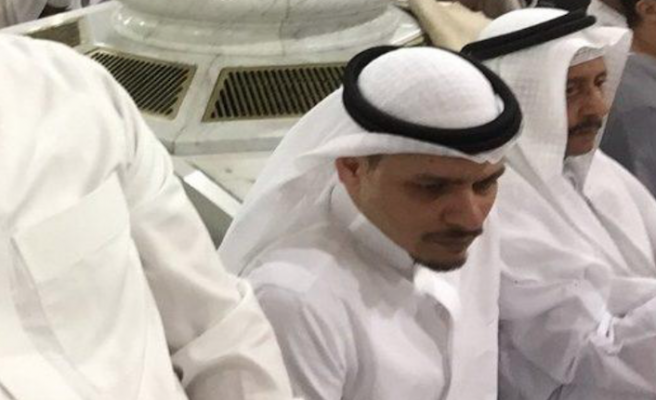 Earlier the same day, prayers for Khashoggi were also held at Medina’s Al-Masjid al-Nabawi (Mosque of the Prophet), which were attended by the slain journalist’s son, Salah.

Video footage of the twin funeral prayers have since been widely circulated on social media.

Members of the Khashoggi family, meanwhile, will accept condolences at their Jeddah residence until Sunday.

A frequent contributor to The Washington Post, Khashoggi was killed on Oct. 2 inside the Saudi Consulate in Istanbul.

After weeks of denying any involvement in the crime, Saudi Arabia later admitted that Khashoggi had, in fact, been killed inside the consulate -- but claimed the Saudi royal family had no prior knowledge of a plot to murder the journalist.

Khashoggi’s body, meanwhile, remains unaccounted for amid reports that it was disposed of by his killers.