Future status of Jerusalem must be negotiated: UN envoy

"The (UN) secretary general has spoken many times on this issue... and he has said that we all have to be very careful with the actions we take because of the repercussions of these actions," Nickolay Mladenov told a conference ahead of US President Donald Trump's plan to recognise Jerusalem as Israel's capital. 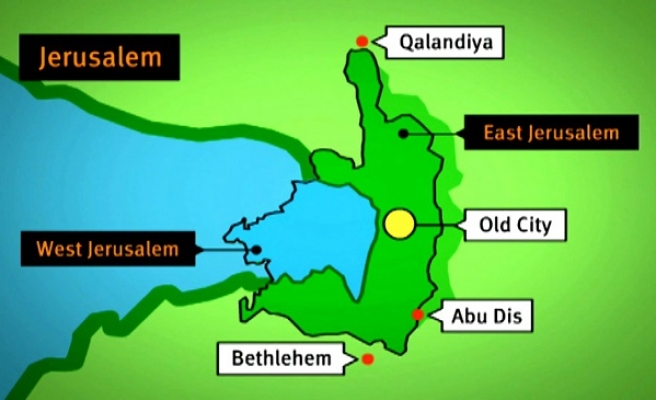 The UN envoy for the Middle East peace process said Wednesday that Jerusalem's future status must be negotiated between Israelis and Palestinians and warned of the repercussions of any action over the disputed city.

"The future of Jerusalem is something that needs to be negotiated with Israel, with the Palestinians, sitting side by side directly in negotiations."

A senior administration official said Trump would make the announcement -- ignoring frantic warnings from US allies in the region and around the world -- at 1800 GMT from the White House.

Moving the embassy and recognising Jerusalem as Israel's capital would mark a major shift in US policy that would upturn decades of precedent and run contrary to international consensus.

Israel claims the entire city as its indivisible capital, while the Palestinians want the eastern sector as the capital of their future state.

The city's status is among the most difficult issues in the conflict. Traditional US policy has been that it must be negotiated between the two parties.