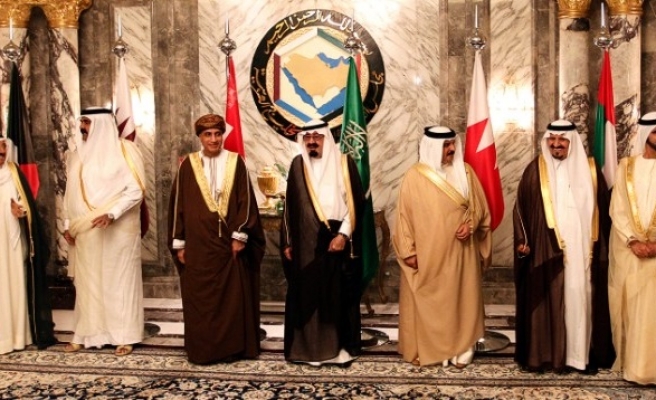 The Gulf Cooperation Council (GCC) has declared its "full support" for a decision announced one day earlier by Saudi Arabia to suspend military aid to the Lebanese army and internal security forces.

At a Saturday meeting, the six-nation council (comprised of Saudi Arabia, Qatar, the United Arab Emirates, Kuwait, Bahrain and Oman) urged the Lebanese government to "reconsider its positions and policies".

In a veiled reference to Shia Iran, the GCC voiced its "deep regret" that Lebanese policy had become "hostage to the interests of external regional powers".

The GCC’s assertions come after Lebanon declined to condemn an attack on the Saudi embassy in Tehran last month by Iranian protesters.

In early January, Iranian demonstrators ransacked the embassy to protest the execution one day earlier of prominent Shia cleric Nimr Baqir al-Nimr by the Saudi authorities.

In a Saturday statement, GCC Secretary-General Abdullatif bin Rashid al-Zayani said that recent Lebanese government policy "conflicts with the Arab consensus and fails to reflect the deep relations between the Gulf States and Lebanon and the support the latter receives from Riyadh and the GCC".

Al-Zayani went on to assert that Lebanese policy had become "hostage to the interests of external regional powers" and "ran contrary to Arab national security and the interests of the Arab world".

Al-Zayani expressed hope that Beirut would reconsider its recent positions and policies, which, he said, "run contrary to the principles of Arab solidarity and joint Arab action".

He went on, however, to stress the GCC’s continued support for the Lebanese people "and their right to live in a safe, stable and sovereign state", adding that GCC states "look forward to seeing Lebanon restore its vitality, economic prosperity and authentic Arab role" in the region.

Quoting an unnamed official source, the Saudi Press Agency said the decision had come after Riyadh had conducted a "comprehensive review" of its relations with Lebanon.

The source described recent Lebanese positions as "regrettable and unjustified" and "inconsistent with the fraternal relations between the two countries".

Saudi Arabia accuses Shia Hezbollah -- Lebanon’s most powerful military force -- of serving as a proxy for Shia Iran and of hijacking Lebanese policy-making.

Since 2012, Hezbollah has sent fighters to Syria to support the Bashar al-Assad regime, while Riyadh remains one of Assad’s staunchest foes.

Hezbollah, for its part, criticizes Saudi military intervention in neighboring Yemen, where Riyadh is leading a fierce a campaign against the Shia Houthi militant group, which in 2014 overran much of the country.