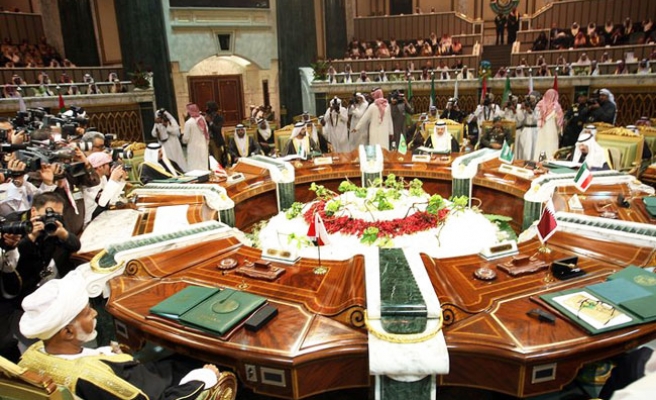 The Gulf Cooperation Council is skeptical about the recent Russian proposal to place Syria's chemical weapons stockpiles under international control.

The Russian proposal, accepted by Damascus, aims to prevent the United States launching an attack on Syria.

Speaking after a meeting of GCC's foreign ministers al-Khalifa said, "The Russian plan is all about chemical weapons but does not stop the bloodshed."

The GCC foreign ministers appealed to the UN Security Council to act quickly to protect the Syrian people and were concerned over the worsening of the Syrian crisis and its impact on the region’s security and stability.

On Friday, the US and Russian foreign ministers are to hold talks in Geneva for the second day on how to secure Syria's chemical weapons.

1,429 people, including 426 children were killed in a chemical attack in the Ghouta area of the capital, Damascus, on 21 August, according to US figures.

The Syrian government denies the allegation.