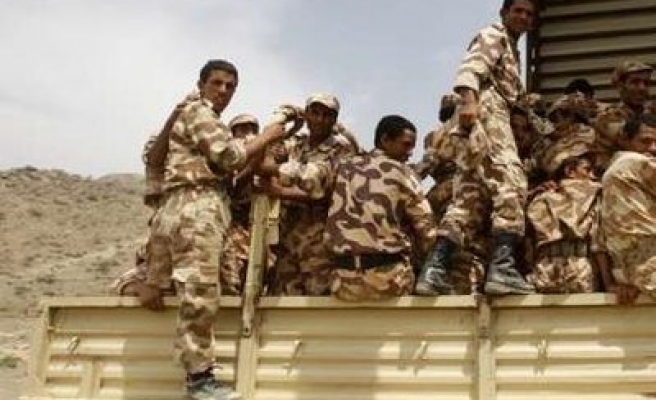 Gunmen shot dead a German employee of the German embassy in Yemen's capital Sanaa on Sunday as he was leaving a supermarket in the city, Yemeni security officials said.

The employee had been working on the embassy's security team, two of the sources said. He was gunned down in Sanaa's Hadda district, where the embassy is also based.

"He was leaving the market to go to his vehicle," one source said, adding that the attack bore the hallmarks of al Qaeda's Yemeni branch.

Embassy employees in Sanaa and the German Foreign Ministry in Berlin declined to comment.

Germany was one of several Western countries to close their Yemen embassies in early August after a U.S. warning of a possible major militant attack in the Middle East. The mission reopened after a two-week closure.