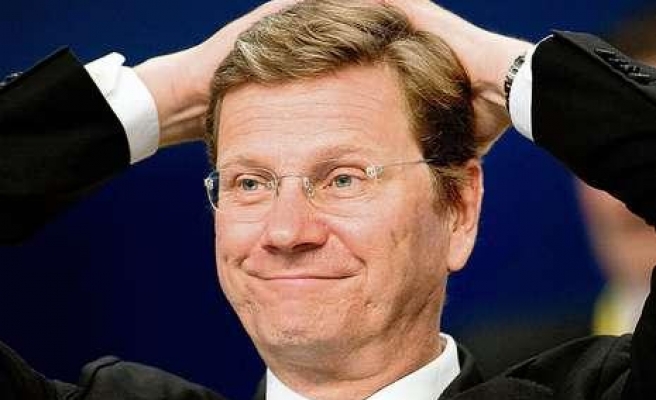 The Egyptian presidency said it had received a request from German Foreign Minister Guido Westerwelle to meet ousted president Mohamed Morsi during his upcoming visit to Egypt, hinting at a possible refusal.

In a Wednesday statement, the presidency said it had informed the German Foreign Ministry that "the former president is under investigation and is facing numerous charges," a hint that it might not have the authority to approve Westerwelle's meeting request.

A diplomatic source had earlier declined to comment on media reports that Westerwelle had requested a meeting with ousted president Mohamed Morsi.

A press conference is scheduled for Thursday following talks between Westerwelle and Fahmi.

The source said that the top German diplomat would also meet a number of Muslim Brotherhood leaders during his visit.

Egyptian authorities have yet to provide details about Westerwelle's visit.

There has been no official comment from the Muslim Brotherhood regarding a possible meeting with the German FM.

German Chancellor Angela Merkel has called for Morsi's release and urged all parties in Egypt to resolve the current political crisis through dialogue.

Morsi, Egypt's first democratically elected president, was ousted by the army on July 3 after mass demonstrations against his regime.

He has not been seen in public since and his whereabouts have not been disclosed.