German opposition warns forming a gov't could take until Jan

Gemany's SPD has warned that forming a new German government could take until Januar. 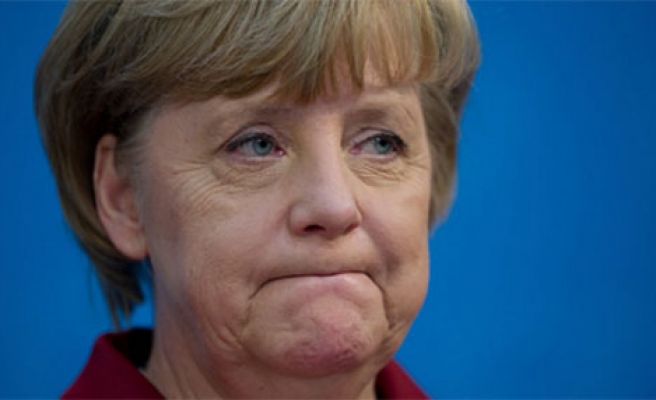 Forming a new German government could take until January, warned a senior member of the opposition Social Democrats (SPD) on Monday, adding that her party - which holds preliminary talks with Angela Merkel's conservatives on Friday - won't be rushed.

The chancellor is searching for a new coalition partner, after falling just short of an absolute majority in an election on Sept. 22, but faces difficult and protracted negotiations with a cautious opposition.

"No one can say when we might get to the point where a government can be formed -- it could be December or January," SPD General Secretary Andrea Nahles told a news conference. "We won't be rushed."

The centre-left party agreed last week to put any decision to enter a grand coalition with Merkel to a poll of its members. Countering hopes that this could come before the SPD's annual congress in mid-November, Nahles said it could take longer.