Germany confirms mustard gas use by ISIL in Iraq 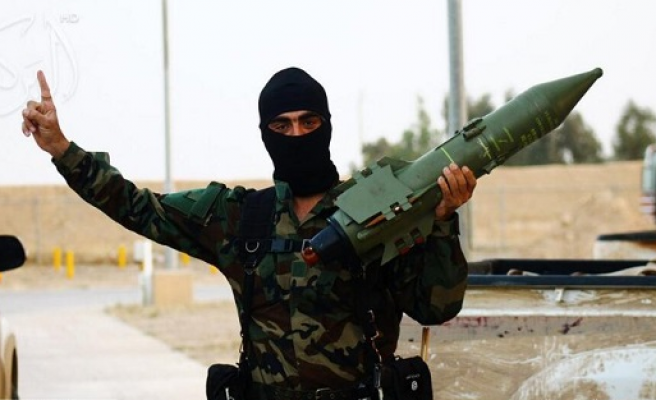 Germany's foreign intelligence agency BND has collected evidence of mustard gas use by ISIL, a report in the German daily Bild said on Monday.

The newspaper said BND intelligence agents collected blood samples from Kurds who were injured in clashes with ISIL.

It quoted BND chief Gerhard Schindler as saying that the agency has "information that ISIL used mustard gas in northern Iraq."

Schindler said that the mustard gas either came from old Iraqi stockpiles produced under Saddam Hussein's rule or was manufactured by ISIL after it seized the University of Mosul.

U.S. Defense Department spokeswoman Elissa Smith said that "while we will not comment on intelligence or operational matters, let us be clear: Any use by any party...of a chemical as a weapon of any kind is an abhorrent act.

"Given the alleged behavior of [ISIL] and other such groups in the region, any such flagrant disregard for international standards and norms is reprehensible," Smith said.