Recently US, UK and France have shut Yemen embassies over security concerns. 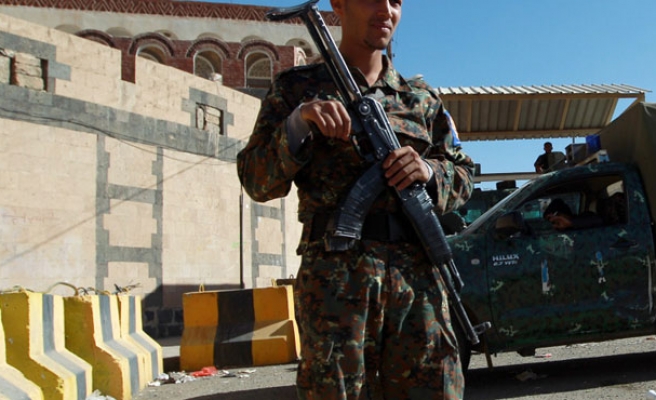 Germany and Italy have closed their embassies in Yemen, following other Western states worried about security as the Houthi militia tightens its grip on power.

A German Foreign Ministry spokeswoman said Berlin shut down its mission on Thursday and staff left on Friday.

"In the past weeks the Houthis have seized power - this is unacceptably dangerous for us and could have consequences for the region," she said "The situation is very concerning for us in Europe."

Italy also announced on Friday it had closed its embassy, citing a breakdown in security. It was withdrawing its ambassador and staff, the Foreign Ministry in Rome said.

Britain, France and the United States already closed their diplomatic missions this week as the Iranian-backed Houthis consolidated control after seizing the capital Sanna in September.

Al Qaeda and other militants have stepped up attacks against Houthi fighters and U.N. Secretary-General Ban Ki-moon said on Thursday Yemen was "collapsing before our eyes" and slipping closer to outright civil war.

The Houthis have sidelined the central government in Yemen, which borders oil giant Saudi Arabia.

UN-backed negotiations on a political settlement continued in Sanaa on Friday. Hundreds of Yemenis gathered after prayers in the central cities of Taaz and Ibb to denounce the Houthi takeover, witnesses said.