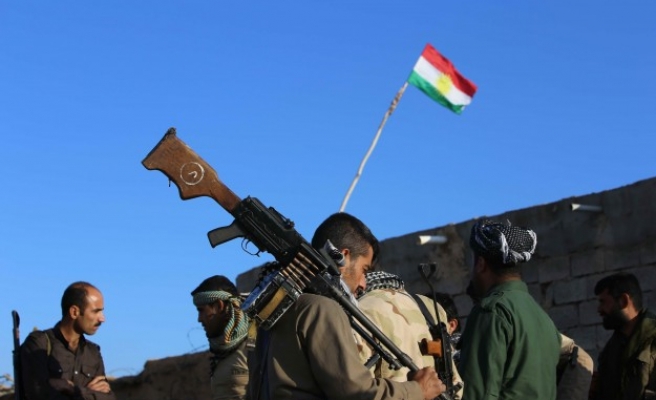 Most of the weapons and military vehicles recently supplied to the Kurdish Regional Government (KRG)’s Peshmerga forces have come from Germany, a KRG official said Monday.

"It is Germany that has sent most of the arms to Peshmerga forces and continues to do so," Anwar Haji Osman, the KRG’s deputy minister for Peshmerga affairs, told Anadolu Agency.

According to Osman, the German government has recently supplied the KRG with thousands of assault rifles and pistols and ammunition; 20 Milan anti-tank missile launchers; 100 bazookas; 5,000 hand grenades; and 50 armored vehicles.

While in Erbil, both officials stressed Berlin’s commitment to training and arming Peshmerga forces.

On Jan. 7, Von der Leyen announced plans to increase the number of German military experts in the Kurdish region from 100 to 150.

One week later, the German Defense Ministry began construction of a $3-million military base in Erbil in which Peshmerga forces will receive military training.

"Twelve countries from the U.S.-led coalition have been active in Erbil since 2014 [following the fall of Mosul to ISIL]," KRG official Jabar Yawar told Anadolu Agency last month.

"Among them is Germany, which is currently training Peshmerga forces in both Erbil and in Germany and which has sent us some 150 military experts," Yawar said.