Camp had been used by Houthis to target vessels in Red Sea, according to local military source 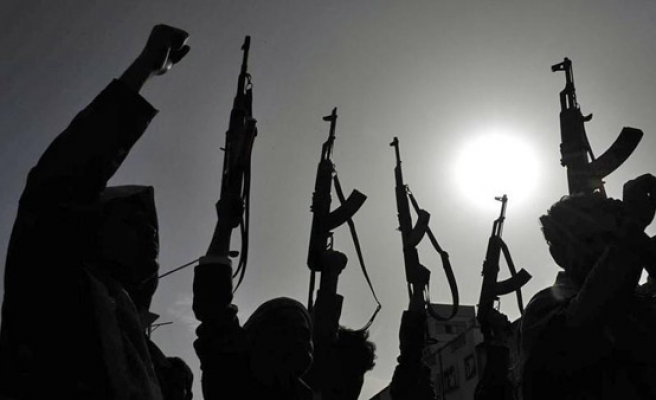 The source, who spoke anonymously as he was not authorized to speak to media, told Anadolu Agency that government forces on Thursday night had taken the Abu Musa al-Ashari camp north of Al-Hudeidah’s Khawkhah district.

According to the same source, the camp had been used by the Houthis in recent months to target hostile vessels in the Red Sea.

Both sides had sustained casualties in the fighting, the same source said, while refraining from providing any death or injury tolls.

The military source’s assertions have yet to be independently verified.

Yemen has been dogged by violence and chaos since 2014, when the Shia Houthi militia group overran much of the country, including capital Sanaa.

Since 2015, Saudi Arabia and its Arab allies have waged a devastating military campaign aimed at reversing the Houthis’ territorial gains and shoring up Yemen’s pro-Saudi government.